Michael O’Sullivan is the executive director at GeorgiaCAN, a position he’s held since 2012. In this role, he works to improve the quality of education in the state through the enactment of student-centered policies. He entered this role with a background in advocacy, elections and organizing, developed from the numerous political campaigns he has worked on over the years, including the 2012 Georgia Charter School Amendment. Prior to his campaign work, Michael spent six years as the director of legislative affairs for the Georgia Secretary of State.

Michael is a proud graduate of the University of Georgia, where he earned his bachelor’s degree in economics. He currently resides in Marietta with his wife and two young children.

I aspire to be like my father. Here’s why:

I try to replicate the traits I’ve learned from him – hard work, strength, loyalty and kindness. He’s someone who puts his all into his work. Whether as a husband, father, friend or co-worker, I aspire to be like him.

I get to do something meaningful. The work we do impacts so many and is incredibly important.

The knowledge that I can help improve education for so many kids is what drives me to give everything I have to this cause.

I’m the son of a public school principal and brother of two educators. I suppose it shouldn’t be a surprise that, while I took a rather circuitous route through politics, I ended up in this field.

Saying no. If there’s a way I can help someone or be a part of something meaningful, I’ll probably try to find a way to say yes.

When I first started working in education advocacy, “kids can’t wait” was our motto. But it’s also what I’ve truly come to believe. There are thousands of children all across the state who need our help – kids who are trapped in failing schools or schools that simply don’t work for them. There are no timeouts in education and the clock doesn’t stop for them either. 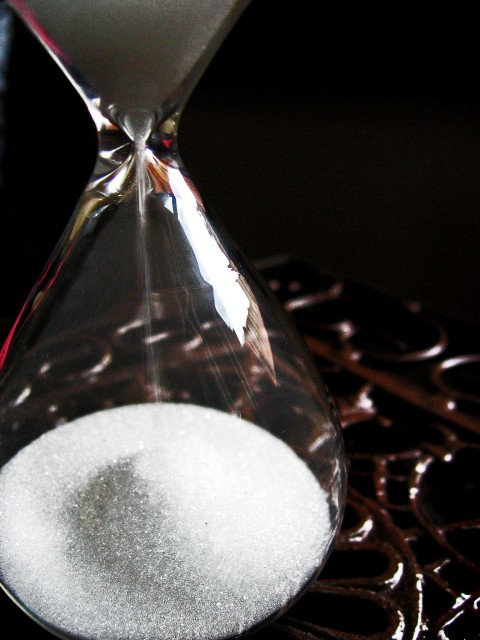