As we seek to recover, rebuild and renew our commitment to education, our students deserve MORE than a return to normal, they deserve to… Believe in Better. 5 Promises to America's Children

50CAN is sharing resources for our new reality. Join our email list and follow us on social media for real time updates. 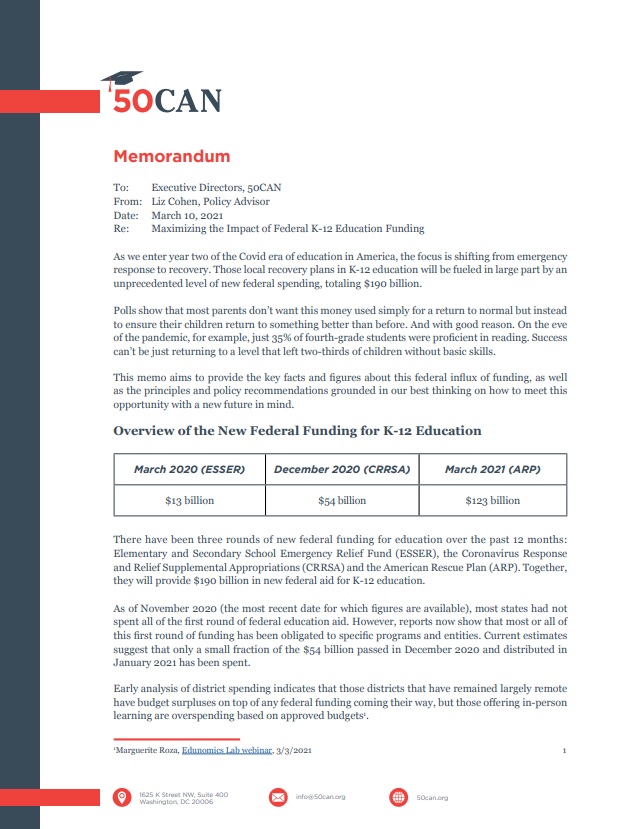 As we enter year two of the Covid era of education in America, the focus is shifting from emergency response to recovery. Those local recovery plans in K-12 education will be fueled in large part by an unprecedented level of new federal spending, totaling $190 billion...50CAN

The 50CAN network grows every year to include more CANs, affiliates, fellowship communities, neighborhood initiatives and more. Here’s a peek at where we work. 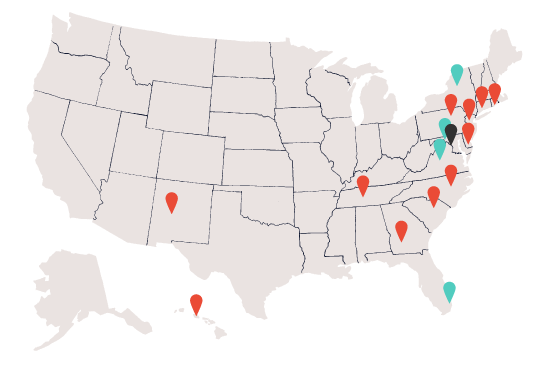 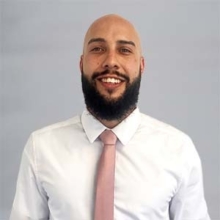 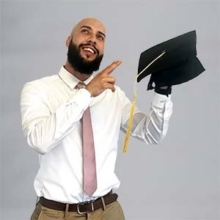 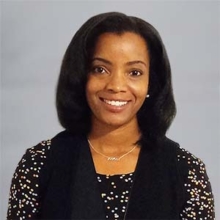 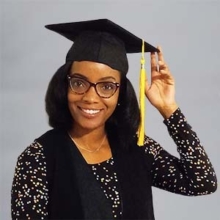 Vice President of Finance and Operations 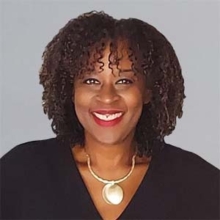 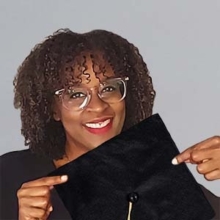 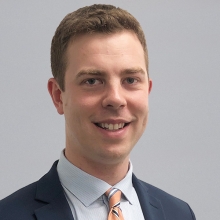 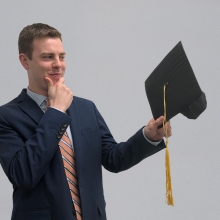 All kids deserve a high-quality education, regardless of their address.

Sign up for our emails to find out how you can get involved in our advocacy work. We’ll never share your information with anyone else. We promise!