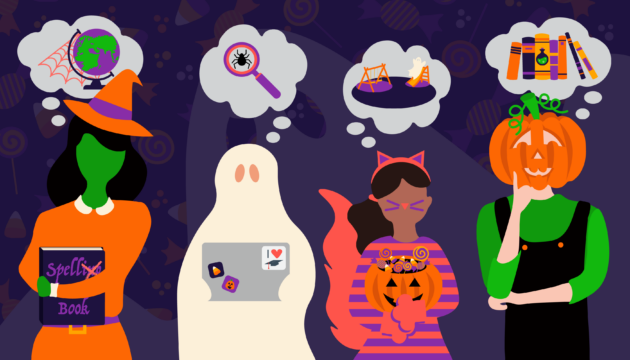 A week from today, on October 24, the 2022 National Assessment of Education Progress (NAEP) state-by-state results will be released, which will give us our first comprehensive, apples-to-apples look at how children from different corners of the country fared through the Covid-19 pandemic. You can register for the 10am ET live stream of the announcement here.

Given the sharp drops in student performance on the national long-term trend NAEP issued last month, it’s unlikely that many states will be celebrating big gains in 2022. Yet, there may be important distinctions between states.

Will the states that kept their schools closed the longest–like California, Oregon and Maryland–see sharper declines in student achievement than states like Wyoming, Arkansas and Florida that were quicker to reopen school doors to in-person learning? Will states that invested in summer learning programs and tutoring in 2021–like Tennessee–show early signs that this investment is paying off for kids?

At the same time, these results will also allow us to compare student achievement across large districts through the Trial Urban District Assessment (TUDA) program, which now includes 26 districts including New York, Los Angeles, Chicago, Atlanta, Boston, Denver, DC and many more. We look forward to digging into the results with you in real time on Twitter and will have a full analysis in our next edition of the Roundup.

Last time in the New Reality Roundup, we shared takeaways from our 2022 CAN Summit in New Mexico and looked at the power of connecting advocates to education entrepreneurs, policy thinkers and elected officials serving the public. Today, we highlight seven reasons for optimism in 2023, in the form of emergent policies that consensus is building around as the year draws to a close.