Marcus Brandon is a lifelong resident of Guilford County, North Carolina. While growing up in a family entrenched in the civil rights movement, he learned the value of public service at an early age. Ever since he learned to walk, he has been working to better his community, passing out fliers, knocking on doors and organizing with his family to continue the movement of equal opportunity and equal access.

Marcus attended both Southern Guilford High School and North Carolina A&T in Greensboro. At these institutions Marcus honed the skills learned as a youngster into the leadership abilities necessary to create positive change for his community. Marcus served as a leader in various organizations, working with students of all backgrounds to better their schools and community.

Marcus demonstrated his long-held passion for service to his community by serving two terms as state representative in the North Carolina House of Representatives. He focused his work on structural issues impacting the community such as education reform and poverty. Serving as vice chair of the House Education Committee, Marcus was able to pass key pieces of legislation regarding school choice: Tax Credits for Special Needs, Opportunity Scholarships for Low Income Families and the Teacher Paperwork Reduction Act.

I aspire to be like Jim Valvano. Here’s why:

Jim Valvano—Coach V—was the basketball coach at N.C. State that won the historic 1983 NCAA championship. I was only eight years old at the time, but Coach V taught me to believe in my dreams and to never ever give up. Coach V taught us that you can reach your dreams and goals despite your circumstances.

The 1983 season was filled with impossible victories and amazing comebacks, and culminated in the most miraculous NCAA championship game in history. After being diagnosed with cancer that eventually ended his life, Coach V continued to teach us these same lessons. He inspired his team to believe, and in turn inspired an eight-year-old to believe.

I went to public school my entire life. My high school was my first love. I was on student council, drum major of the band and (true story) homecoming king. It is where great people like my guidance counselor Mrs. Harris and my football coach and FCA leader Coach Atkinson gave me the opportunity to flourish as a leader.

However, my school system labeled me learning disabled because I approached assignments differently than others. It wasn’t until I won the seventh-grade spelling bee that my school recognized my ability to succeed. I had incredible parents that made sure I didn’t become a statistic, that forced me to work harder, smarter and differently. They taught me that there is no excuse not to succeed. I do this work because I know there are a lot of Marcus Brandons in public school.

I am a self-proclaimed terrible driver! And a whole host of other things.

This image represents equality. Ever since I learned to walk, I have been fighting for equal opportunity and equal access. The work that we do is the most important catalyst for this premise. 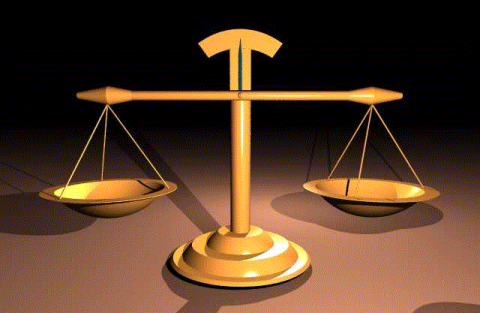