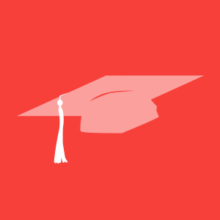 Rafael Torres is a 2012 School Reform Blogging Fellow for RI-CAN. Rafael is a sophomore at Dr. Jorge Alvarez High School in Providence. To feed his love of journalism and politics Rafael serves as the editor-in-chief of his school newspaper, interns for Senator Juan M. Pichardo, is co-captain of the Alvarez debate team and was recently nominated to be the school’s Hugh O’Brian Youth Ambassador.