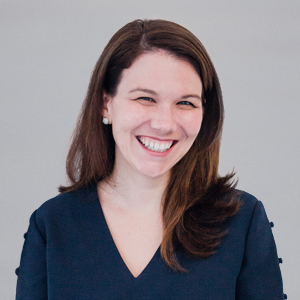 Patricia is a Jersey Girl, hailing from Exit 114 on the Garden State Parkway. Staying true to her Jersey roots, she earned her bachelor’s degree from Drew University. After graduation, she joined Teach For America in New York, where she discovered the importance of advocating for her students with disabilities. She returned to the Garden State to attend Seton Hall School of Law, where she honed her advocacy skills at night and refined her pedagogical techniques by day as an education consultant. Following a judicial clerkship with Chief Justice Rabner of the New Jersey Supreme Court and the Honorable Peter G. Sheridan of the U.S. District Court for New Jersey, Patricia pursued private practice at several law firms.

In 2013, Patricia joined Governor Chris Christie’s administration, serving as an assistant counsel in the Governor’s Counsel’s Office, advising on K-12 and higher education legislation, regulations and strategic litigation. The next year, she became the chief legal and external affairs officer for the New Jersey Department of Education, overseeing implementation of key policy initiatives, communications and legislative and legal affairs. During her time at the Department, she was named an assistant commissioner and oversaw the offices of Charter Schools and Interdistrict School Choice.

Recognizing that there is still much work to be done to ensure a high-quality education for all students, Patricia returned to educational advocacy to serve as JerseyCAN’s executive director.

I aspire to be like my mother and father-in-law. Here’s why:

My mother and father in-law immigrated to the United States to ensure that their children would have the ability to practice their religion in a country that recognizes religious freedom. It took immense courage to be the first in their families to leave their homes and raise a family in a new land, but they did so in order to ensure that their religion and opportunities for their families would come first and second in their lives. Their story reminds me of the promise of the American Dream, and that when given the right opportunities, anyone—any child—can achieve academic and personal success in our country.

Students. There is no greater feeling than seeing a student’s face light up when they make a connection to their learning and build self-confidence. Behind every call, meeting, advocacy campaign or education-based litigation are the students of New Jersey who have immense potential to make those connections to learning. Clearing the way of barriers and creating supports that enable our students to tap into their innate potential and develop a love of learning is incredibly gratifying.

I attended public school as a child and had the privilege to serve as a first-grade special education teacher in New York. The faces and memories of my students, their parents and the community will be forever with me and serve as a constant motivator to ensure that all students can attain educational success. 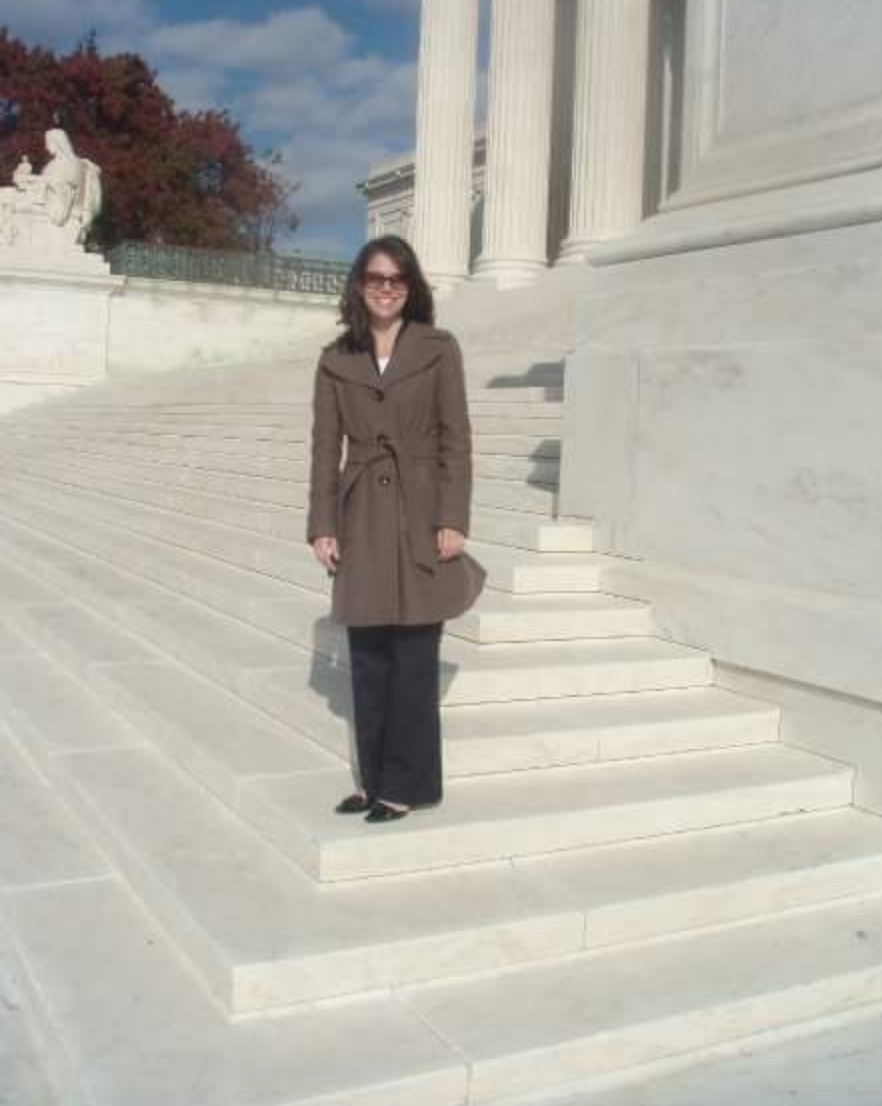 While researching parental rights under the Individuals with Disabilities in Education Act (IDEA) in law school, I traveled to the U.S. Supreme Court to hear arguments in the case of Winkelman v. Parma City. The case focused on whether parents had the right under IDEA to represent their children pro se in Federal Court. Ultimately, the Court ruled in favor of the parents and now parents are not barred from advocating for their child’s educational needs under IDEA. It is an example of how advocacy can have a tangible impact in improving access to an excellent education.